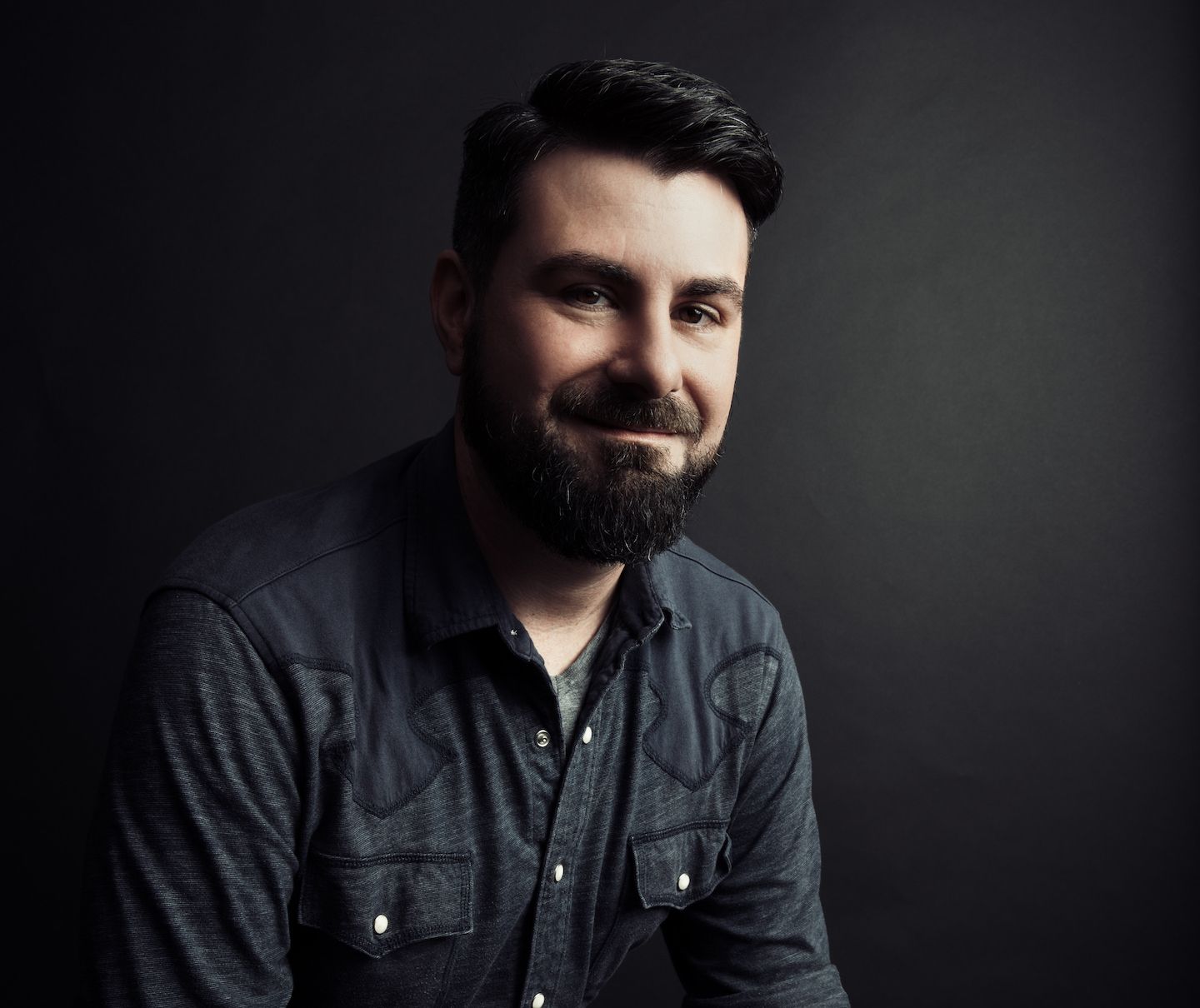 Originally hailing from the New Orleans area, Kurt Hunter now resides in Northwest Arkansas. Kurt has played music in over 35 states, and 5 countries. His songs have been featured on television, film, radio and beyond.

He began playing guitar at 13, and singing at the age of 17 when he moved to California and began touring with The Young Americans as a performer and teacher. In 2008 Kurt starred in a national commercial for Esurance with a jingle he wrote for the company called "Get Animated".

Kurt's writing reflects his love of many types of music.  He also produces music for other artists from his home studio, known as the Costume Room Productions. He is currently working on several new album and single projects planned for release in the coming year.

Come hang in the newly finished covered deck and enjoy some tasty food, and of course some tasty tunes!

Come join me in this intimate setting for some of your, and my, favorite songs.

Come hang in the newly finished covered deck and enjoy some tasty food, and of course some tasty tunes!